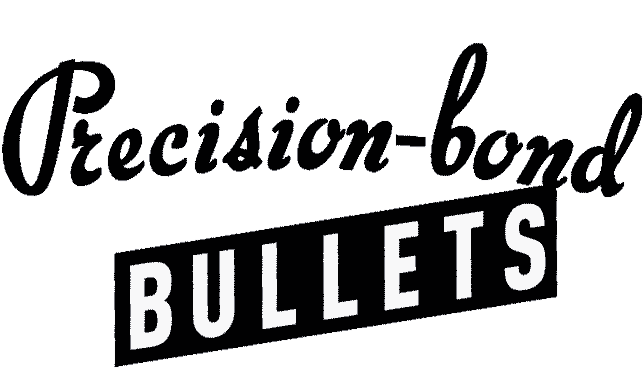 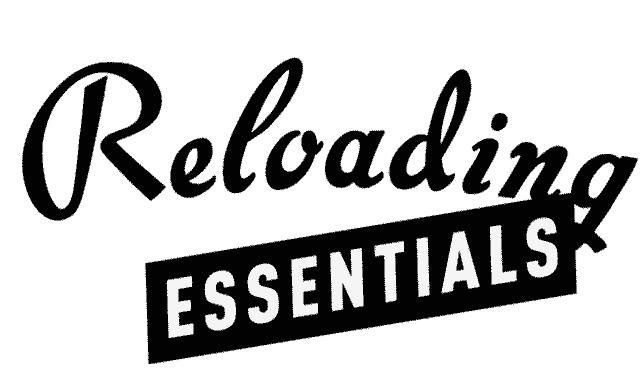 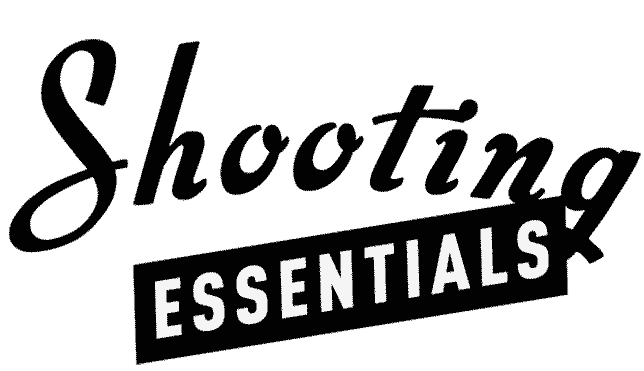 Our Precision-bond copper plated bullets are the best reloading bullets on the market and priced to match.
They feature a swaged lead core and precision bonded copper.
Many competition shooters who demand consistency and repeatable accuracy use our plated bullets.

–Unable to ship or sell to MASSACHUSETTS–